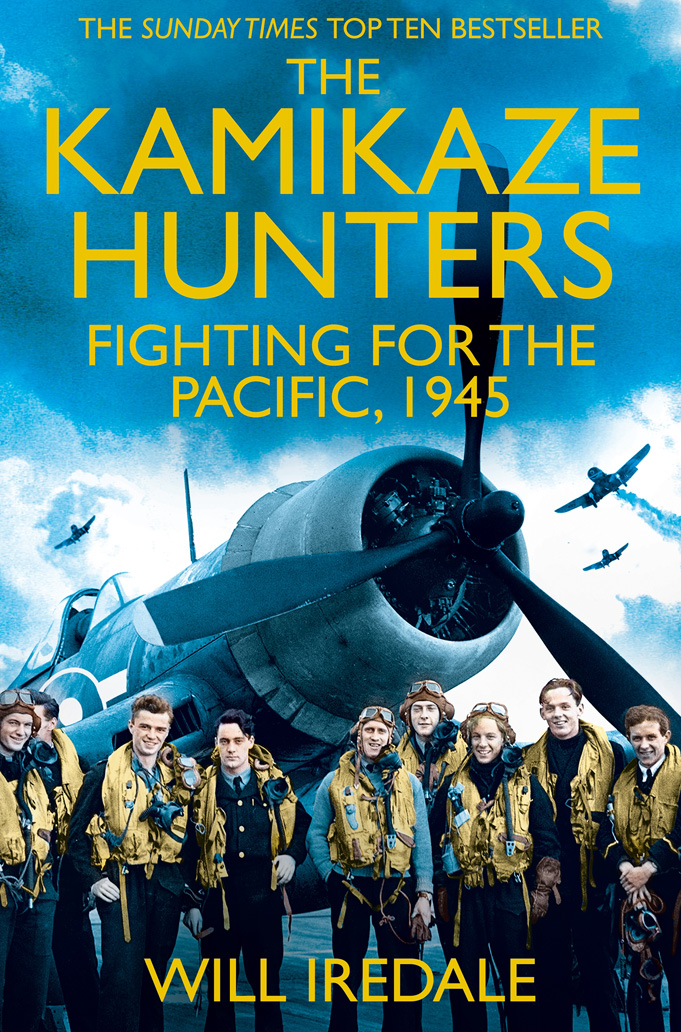 "The Sunday Times Top Ten Bestseller. In May 1945, with victory in Europe established, the war was all but over. But on the other side of the world, the Allies were still engaged in a bitter struggle to control the Pacific."

"And it was then that the Japanese unleashed a terrible new form of warfare: the suicide pilots, or Kamikaze." 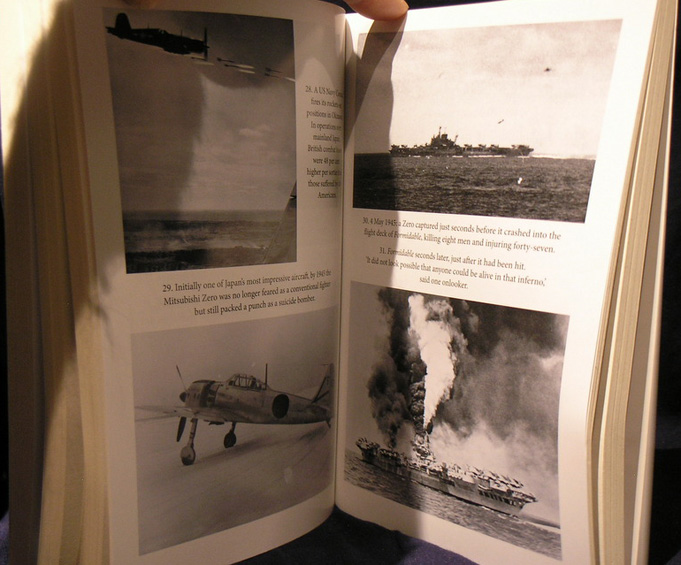 "Drawing on meticulous research and unique personal access to the remaining survivors, Will Iredale follows a group of young men from the moment they joined up through their initial training to the terrifying reality of fighting against pilots who, in the cruel last summer of the war, chose death rather than risk their country's dishonourable defeat and deliberately flew their planes into Allied aircraft carriers."

"A story of courage, valour and dogged determination, The Kamikaze Hunters is a gripping account of how a few brave young men helped to ensure lasting peace." 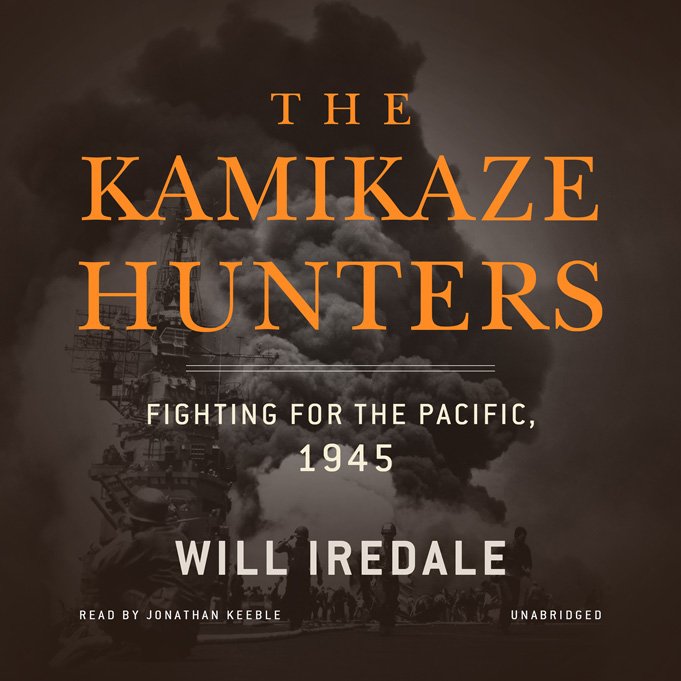 Fighting for the Pacific 1945

THE PACIFIC WAR is my personal history passion so I was rather keen to get my hands on The Kamikaze Hunters: Fighting for the Pacific 1945 by Will Iredale.

The Kamikaze Hunters details Britain's almost forgotten naval offensive against Japan in the final months of the Second World War, with the deployment of the four carrier-strong British Pacific Fleet to attack Japanese home islands.

Having known an Aussie pilot who flew Seafires with the BPF and also being aware that about one quarter of all BPF combat airmen were Kiwis, I assumed that The Kamikaze Hunters would have serious Anzac content and a part Commonwealth focus at a minimum.

Unfortunately, author Iredale chose to honour the worst of British military history writing barely mentioning the almost half of the BPF's combat aircrew who hailed from the Commonwealth and effectively wrote that enormous contribution out of history.

Australia, which financed and provided the logistics for the BPF gets a few micro mentions (mostly about leave and women) but the Kiwis get short shrift almost completely unmentioned despite their enormous commitment and valour in Fleet Air Arm service. 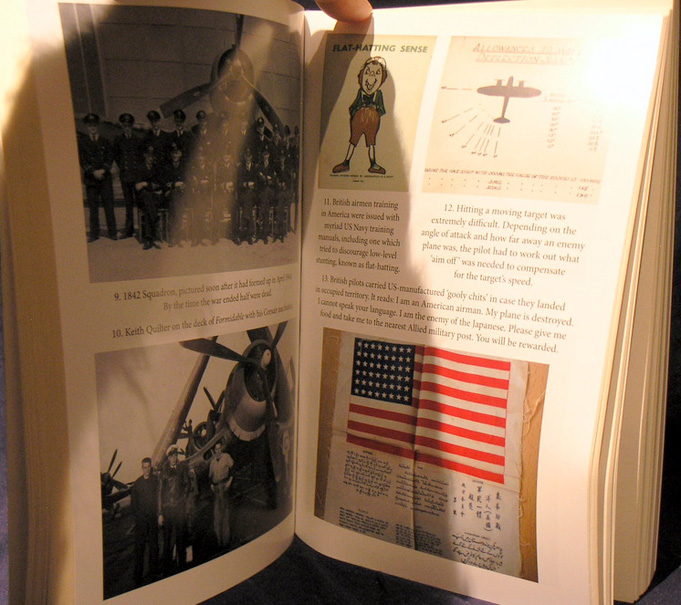 While I was annoyed by the Anglo centric (and complete Anzac myopia) of The Kamikaze Hunters, the history has a lot to recommend it, detailing the UK's major contribution towards the defeat of Japan on the High Seas.

While fewer in number than the US Navy carriers and with less combat experienced crews, the Royal Navy's carriers had armoured decks making them all but immune to Tojo's suicide pilots, shrugging off a series of direct Kamikaze impacts which would have put a US Navy carrier out of the war.

Australian critics of the British failure to reinforce our continent during 1942 often assume that Britain did little more than surrender Singapore in the war with Japan and conveniently forget the enormous role the British Army had in the defeat of Japans' continental forces at Kohima, Imphal and southern Burma which effectively destroyed Japanese war fighting capacity in a macro way.

It is a pity, that The Kamikaze Hunters forgets the Anzacs, because the book could have healed old wounds and reignited Australian and New Zealand appreciation of Britain's role in defeating the Japanese.