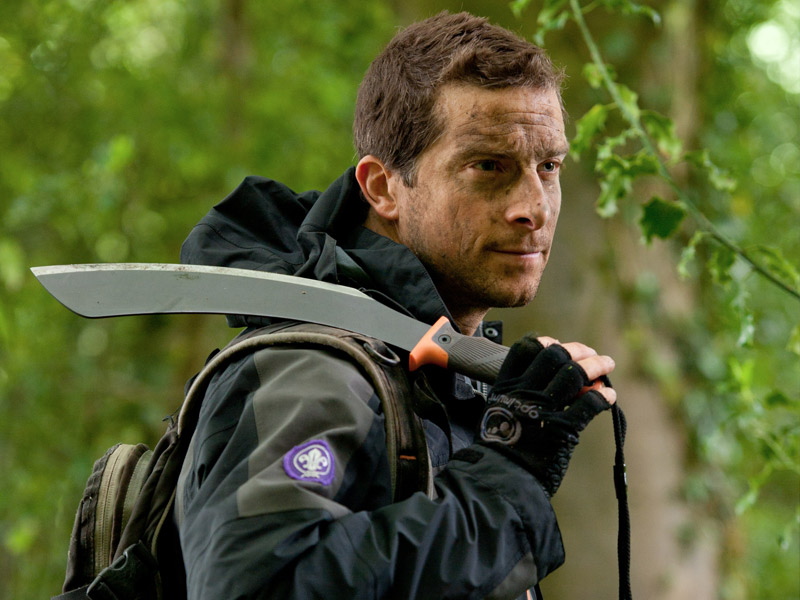 TV STAR AND EX-SERVICEMAN TALKS SOLDIERING, SURVIVAL AND A RETURN TO THE SCREEN

EXPLORER, author, motivational speaker, television presenter... Bear Grylls is the embodiment of a life lived to the full after an Army career. The former member of 21 Special Air Service (Reserves) took five minutes out of his busy schedule to speak following a tour of the US to promote his new autobiography Mud, Sweat and Tears...

How is life treating you at the moment?

All is good. I am busy planning a new programme which I am excited about announcing soon.

Do you still take an interest in the Army even though you are no longer serving?

Of course. Many of my friends are still members of the Forces. I like to keep in touch at regimental reunions too and hang out with my three closest buddies who I went through selection with, and to whom I have been best man at their respective weddings.

What do you think about plans to make the Reserves a much larger part of the future British Army?

It's a good idea - you just have to make sure their training is thorough enough before deployment.

As UK troops look beyond the mission in Afghanistan, what do you think will be the main challenges for them?

Training, manpower, public relations and making sure they do not get spread too thin.

Do you ever miss life as a Serviceman?

Sometimes, although I still have a lot of the same great dynamics with the filming crew from Born Survivor - most of whom are ex-soldiers as well. I love the principles of working hard in hostile places and having our lives depend on all of us doing our jobs right every time.

Reckon you could do it again now?

Yes, but maybe without the shouting this time.

Any future events lined up with the Service s community?

I regularly support the Royal Naval Reserve and Royal Marines Reserve to encourage the young guys coming through - for example, by leading the Commando Reserves in a hard PT session in Newcastle.

What is your top survival tip for soldiers?

Learn to look after yourself when the chips are down. In other words, when you are dog tired be the one who cleans your weapon well, gets stuff squared away first and then helps your buddies with their kit.

That is how you soar as a soldier. The time to shine is when it is tough around you. It is a key quality in Special Forces personnel.

Cheerfulness and courage in adversity are important too.

When it gets tough, that again is the time to show courage and push hard - and for the stuff outside of your control, learn to laugh at it... including yourself!

What one piece of equipment could you not live without? 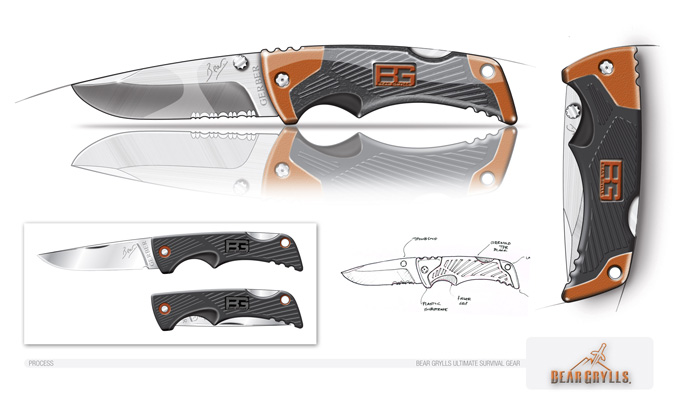 The star's first appearance on the small screen came in an advertisement for Sure deodorant, which featured his record-breaking ascent. He later headed up an antidrugs television campaign for the Army.

In May 1998, at the age of 23, Grylls entered the Guinness Book of Records as the youngest Briton to summit Mount Everest, just 18 months after badly injuring his back.

He spent the next 12 months in and out of military rehabilitation at Headley Court before being discharged and directing his efforts into getting well enough to fulfil his childhood dream of climbing Mount Everest.

According to his surgeon, Grylls came within a whisker of being paralysed for life and at first it was questionable whether he would ever be able to walk again.

That year he suffered a free-fall parachuting accident in Zambia. His canopy ripped at 16,000ft, causing him to land on his back and partially crush three vertebrae.

Grylls served in the British Army's part-time 21 SAS(R) for three years until 1996. 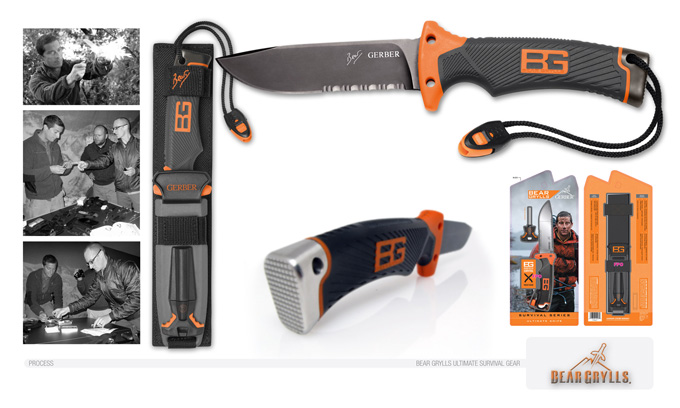 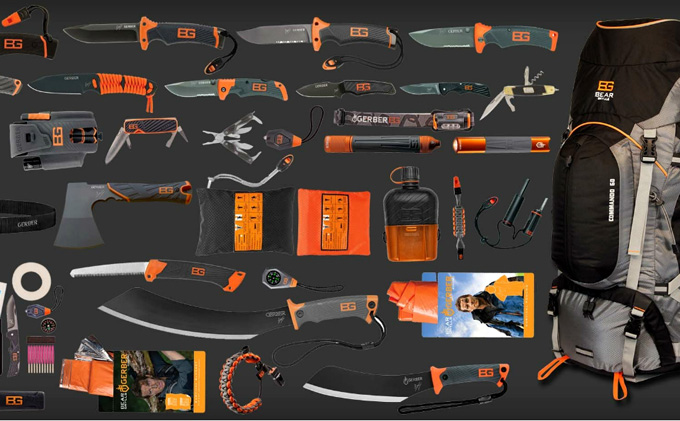 25 Survival Myths That Could Actually Hurt You

Before and after storms generators fly off the shelf of every location that sells them. Portable units might work for a very short-term need, but they aren't efficient or practical for a long-term solution.

Remember: Safety first when it comes to surviving emergencies. Prepare a home emergency plan and location(s) to meet others in case you get separated.

AFTER 20 YEARS WORKING in the outdoor industry I thought your readers might find the following story interesting in the least; and useful at most.

Most of my work outdoors has been in hot tropical climates and over the years I have had a lot of my equipment, in particular waterproof scam scaling on tents and Gore jackets, fall apart due to humidity and generally high ambient temperatures.

A friend of mine, who has been in the industry for a similar amount of time, told me that he had very little of his equipment fail in the same way that I had. On further inquiry, he shared with me that when his gear was not in use he stored it in his second fridge!

It seems that the cool environment and low humidity of the fridge helped extend the life of his gear. Given he'd used literally half of the gear that I had gone through over the years I felt like I'd missed out on a major insider's truth... and so had my wallet!