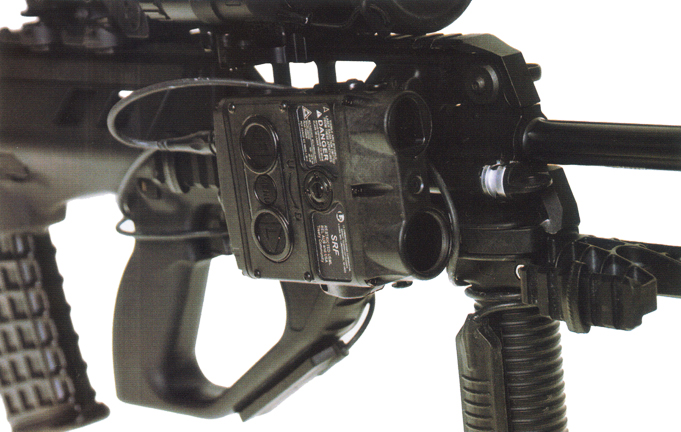 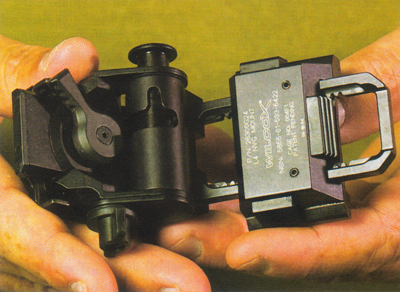 The final selection of equipment came after a tender process with detailed requirements. All equipment tendered was thoroughly field tested by Mounted and Dismounted Combatants, Special Operations Forces and RAAF Security Forces.

The 1st Battalion Royal Australian Regiment (1RAR) and the School of Infantry will receive the initial deliveries of the new equipment acquired under Project Land 53 Phase 1BR.

Delivery of Land 53 Binocular Night Vision Devices and Aiming/ Illumination/Range Finding Devices will be complete by 2022. 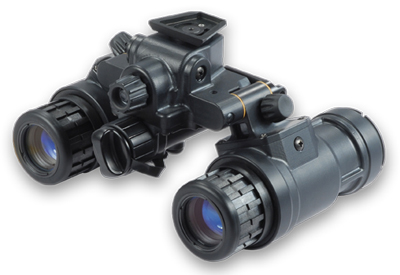 The AN/PVS-31A BNVD's dual Gen III+ tubes provide the user with stereoscopic binocularity delivering vastly superior depth perception to the user. Standard AN/PVS- 31A BNVDs are employable by drivers and other mounted combatants without any additional driver accessories.

The light weight and design attributes of the AN/ PVS-31A BNVD reduce neck strain and general fatigue and the unit fills a smaller footprint when stowed in the up position when employing the inservice Wilcox G24 NVD mount.

The AN/PVS-31A BNVD is fully waterproof (up to 20 metres depth for a duration of 2 hours immersion).

The ADF will acquire a new head harness for the AN/PVS-31A and acquire additional Wilcox G24 NVG Mounts for the new Tiered Combat Helmet. 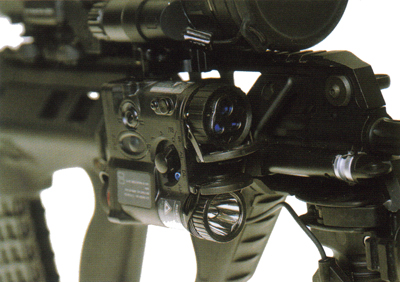 The AN/PEQ-16B is activated by a unit roof on button or via a remote activation device.

The AN/PEQ-16B IR laser/IR Illuminator and LED Torch are integrated into a single rotating module which also focuses the IR Illuminators' beam width.

The AN/PEQ-16B MIPIM is light at 280 grams and is compact at 100x80x40mm. The unit is powered by two standard CR123A batteries which deliver approximately 1.5 hours on full power. The MIPIM can be operated employing full power (combat) or low power (training) laser modes.

At combat power the IR Laser is employable to beyond 1000 metres and the visible Red Laser can be employed out to more than 25 metres in full sun and much further in low light.

The SRF Squad Rangefinder is fully compatible with the AN/PSQ- 23A Storm PI accessory system via the standard seven pin accessory plug.