Is the Caveman Diet Realistic For Your SHTF Plans 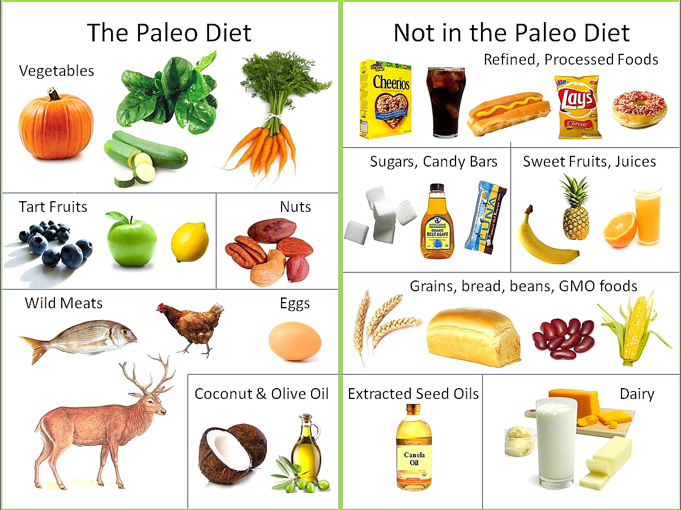 The Paleo diet - or caveman diet - is the latest fad in the fitness and nutrition world. Advocates call it a healthier way of eating, as it brings us back to our hunter-gatherer days when there wasn't any farming, let alone manufactured foods.

This might appeal to many preppers who feel this diet aligns with their preference for a less dependent. more sustainable way of living.

But critics screaming, "Paleo schmaleo!" call it a "Jurassic fad" that'll leave you lacking in vital nutrients and with a big hole in your wallet. Is it truly a healthier food plan?

And why would you want to eat this way when prepping for the unknown ahead? Let's cut into this meaty discussion and take a closer look.

So what's the Paleo diet? It focuses on mimicking the food groups of our pre-agricultural, hunter-gatherer ancestors. It's characterized by high-protein, low-carbohydrate, low-glycemic-index foods, including those that are high in fiber, moderate to high in fat. and more alkaline.

It may seem a little confusing, but, simply put, the Paleo diet is solely composed of meat, vegetables, fruit, nuts, seeds, and healthy oils.

The goal is to get your dietary intake of these foods in the least processed, most organic and grass-fed forms. The fewer steps from the farm to your plate, the better.

Our distant ancestors wouldn't have access to many foods that we have today, including dairy, legumes, grains, refined sugar, potatoes, processed foods, and refined vegetable oils.

This contrasts the standard American diet (referred to, perhaps fittingly, as the SAD diet) in that we've been told for ages that the bulk of our calories should come from carbohydrates, with much lower protein and fat. More recently, this is starting to change, but nowhere near what the Paleo folks recommend.

The Paleo diet originated from a 1985 research paper titled "Paleolithic Nutrition" by Dr. Boyd Eaton from Emory University published in the New England Journal of Medicine.

In it, the article suggested that the ideal human diet was to be found in the nutritional practices of our Stone Age ancestors, and not the way we had been taught to eat. At the time, the concept was somewhat revolutionary.

Later. Dr. Loren Cordain - an exercise physiologist and expert in the evolutionary basis of diet and disease - came out with his first book titled The Paleo Diet. In it. Dr. Cordain wrote extensively on the effects of the current American diet on our health, and how adopting a diet similar to our ancestors could lead to optimal health and performance.

Essentially, the premise was that our genes dictate our nutritional needs, which were heavily shaped by the selective pressure of the Paleolithic environment.

Many of the foods we eat today are at odds with our genetic makeup, causing many of our modern diseases, according to advocates. They claim that by adopting the Paleo diet, we can reverse these diseases and restore our health and well-being.

When looking at historical and anthropological records, hunter-gatherers were healthy and fit people who were, for the most part, free from heart disease and other ailments common in Western countries.

Paleo diet proponents claim the health of humans after farming and agriculture began to show a decline compared to their ancestors (and there's some research to support this), pointing to the inclusion of dairy products, cereal grains, legumes, potatoes, and eventually higher amounts of processed foods and sugar as the main culprits.

On the flip side, the diet's biggest critics say the large quantities of meat being consumed could lead to health risks, based on some research correlating high red meat consumption with cancer.

Also, the lack of grains and legumes in the diet doesn't have everyone on board. Opponents cite how legumes are actually quite nutritious and how whole grains aren't a problem for most of the population - there's research to support grains being nutritious (whole grains are high in fiber and are good sources of vitamins, minerals, and complex carbohydrates).

However, one of the primary stances of the Paleo faithful is how gluten can be an Achilles' heel for some. It's a protein found in wheat, rye, barley, and millet.

You may have heard of the autoimmune condition called celiac disease, which causes intestinal inflammation and damage in sufferers when gluten is ingested.

Aside from a range of symptoms including pain, it can result in decreased absorption of nutrients. Just because you don't have celiac disease doesn't necessarily mean you're off scot-free. Lectins, proteins found in gluten, aren't fully broken down through digestion.

Grains (and dairy) also contain a protease inhibitor that blocks digestion of the lectins further. Your body views these large, intact proteins as foreign intruders like viruses or parasites.

Long story short, this can still cause the immune system to mount an attack on these proteins. If your gut wall becomes damaged as a result, the entire contents of your intestines can enter your system. This is where the term "leaky gut" comes from.

So how does all of this Paleo stuff fit into a prepper's plan? Surprisingly well, actually, with some adjustments. Yes. some fresh fruits and vegetables that make up a typical Paleo menu don't have a long shelf life.

And not all of us farm or raise livestock. But, we can still shift our idea of Paleo to accommodate the needs of preparation and survival. Meat makes up a significant part of the Paleo plan, and there are several different ways to include meat in your prepper diet.

First of all. depending on your scenario, hunting and fishing are perfect options. If you don't live next to a field or river, purchasing frozen, canned, dehydrated, or freeze-dried meat are your best options.

Growing a garden is a great way to get fruits, vegetables, nuts, and seeds in your diet. Eating off the land is about as Paleo as it gets, and given the right circumstances, is a sustainable option for nutrition.

Foraging, on the other hand, can be a little tough. Living in cities and suburbs, most of us will find little except for big-box and grocery stores, which could be raided during or after a disaster.

Even if you do have the skills to identify edible plants in your concrete jungle, they're probably tainted by pesticides and other contaminants.

Make sure to look past the typical route of long-lasting foods like grains, beans, or peanuts (which are actually legumes). As we mentioned earlier, they're not allowed in a Paleo diet.

Nuts and seeds are great examples of foods you can store pretty easily, however. You can buy these already packaged and ready to go. Stockpile as much as you need. Canning works well to preserve meats, fruits, and vegetables, and it keeps them very close to their original state fairly well.

Canning can be done with minimal equipment and is an easy way to store and stockpile food. Dehydration is a great option to preserve food by eliminating the water content, thus preventing bacteria or mold growth.

This can also be an easy option to do at home by simply putting your food in the oven on the lowest setting for six to eight hours.

Freezing is an easy choice to store food long-term, but really only makes sense as long as you have access to power, a freezer, plenty of space for stockpiling, and a semi-permanent residence.

The Paleo diet can have its place in the prepper lifestyle, especially considering foraging and hunting, at some point, may be your best means of survival.

It may seem restrictive in our current day and age, but living the way our ancestors did long ago does have several health advantages, not to mention its practicality when in the wilderness. This may even require you to brush up on your survival skills, which is a great thing to keep top of mind.

Following the Paleo diet in dire straits may not always be practical, but can be a great way to eat when thorough preparation and planning can happen. 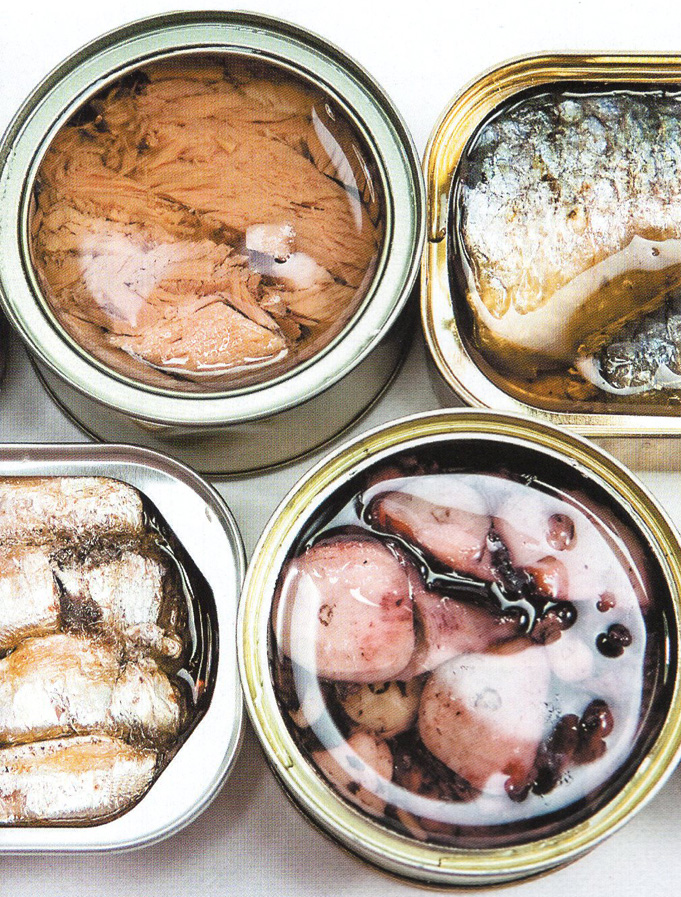 The exercises and content expressed in this column are for illustrative purposes only.

Consult a medical professional before trying any physical activity or nutritional plan.